Situated within five acres of landscaped grounds beside Gloucester Docks, Llanthony Secunda Priory is the remains of a once large and important Augustinian Priory. 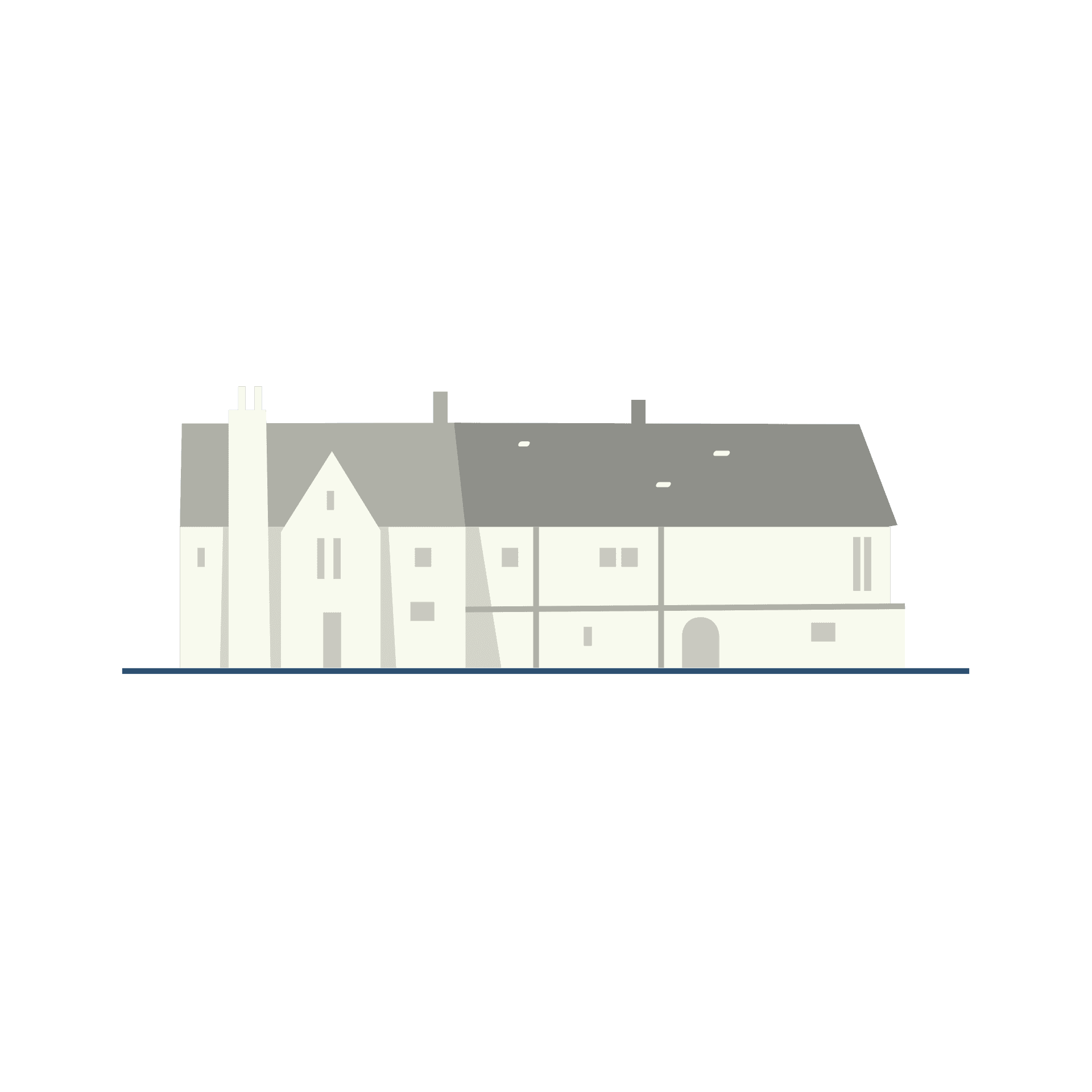 The priory is the sister site to Llanthony Prima in Monmouthshire, Wales. From its founding in 1136, Llanthony Secunda has played an important part in Gloucester’s history for over 900 years.

It played host to Henry VII’s retinue in 1501 and the Siege of Gloucester in 1643. After the Dissolution, Llanthony was used for agricultural purposes before the Industrial Revolution left its mark.

Miraculously, Llanthony survived and its listed buildings and grounds are now lovingly restored and open to visitors. 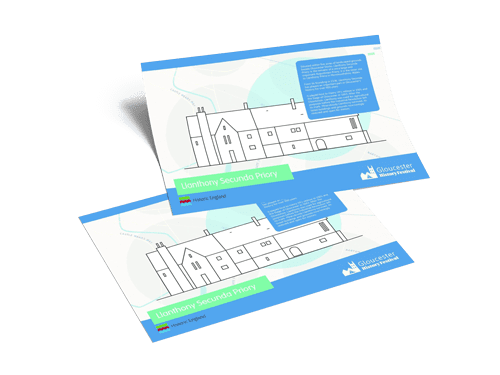 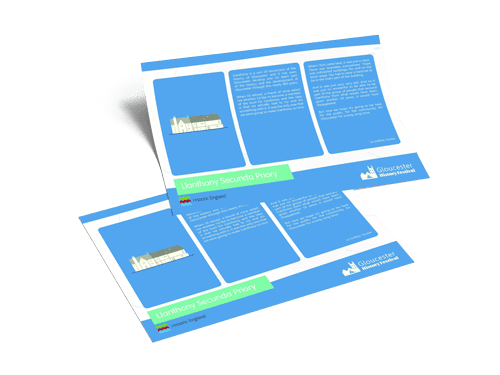