Samuel Baker and Thomas Phillpotts were property owners in Jamaica who became rich through importing sugar and other goods into Gloucester Docks. 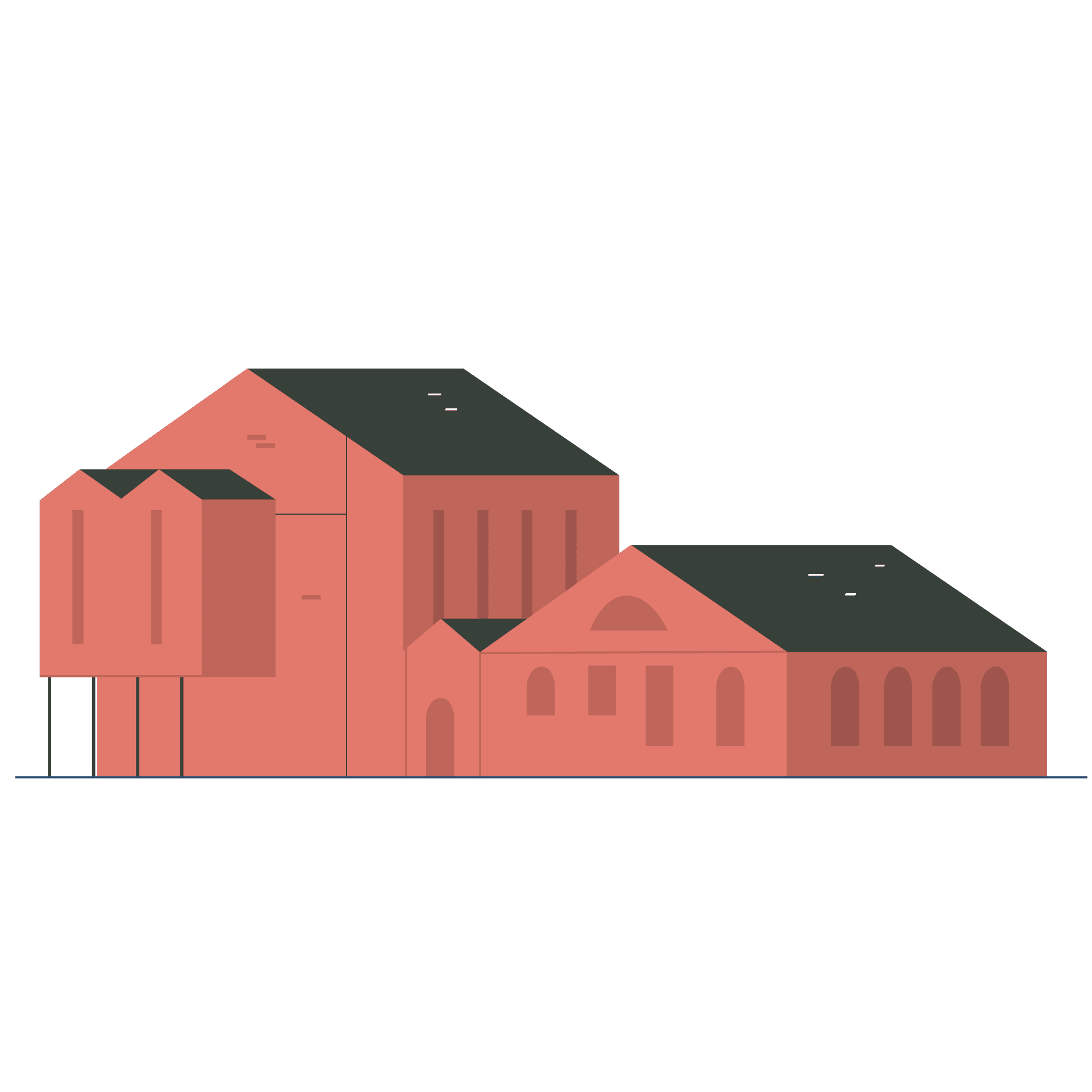 Although not directly involved in the transportation of enslaved people, both men enriched themselves from the work of slaves on their plantations and were handsomely compensated when the slave trade was abolished in 1834.

Many scenes for the Film Amazing Grace, about the long struggle to outlaw slaving, were filmed at Baker’s Quay.