The priory is the best preserved medieval Dominican house in Britain. 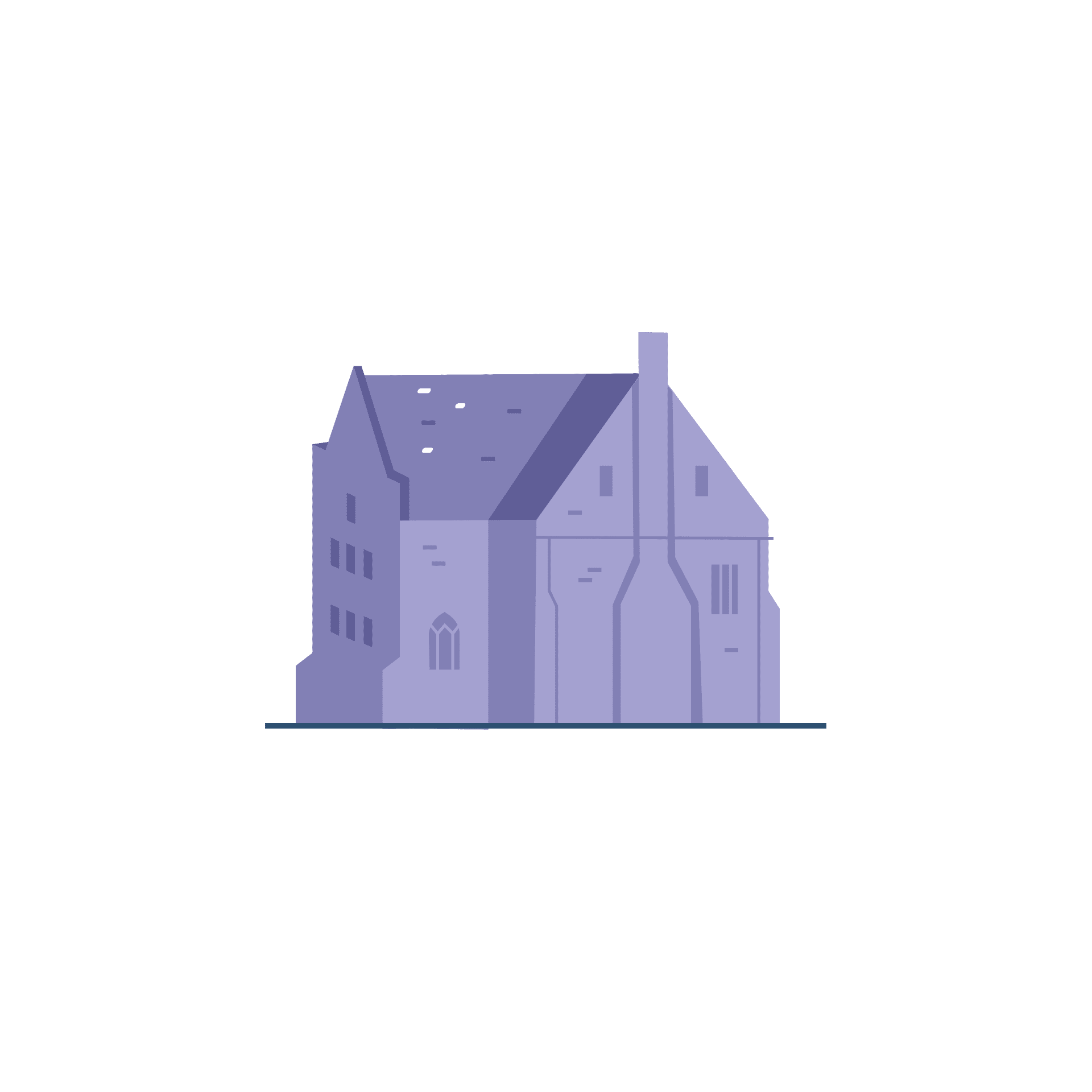 The followers of St. Dominic arrived in Gloucester in 1239 and built their priory over the following 40 years. The site they chose was a vacant part of the outer bailey of the Norman castle.

The impressive remains are ranged around a cloister with the church on the north side containing the original scissor-braced oak roof.

Other notable buildings house the prior’s lodging and the friars’ dormitory to the east. To the south is the magnificent scriptorium and library, lined with the friars’ study cells. 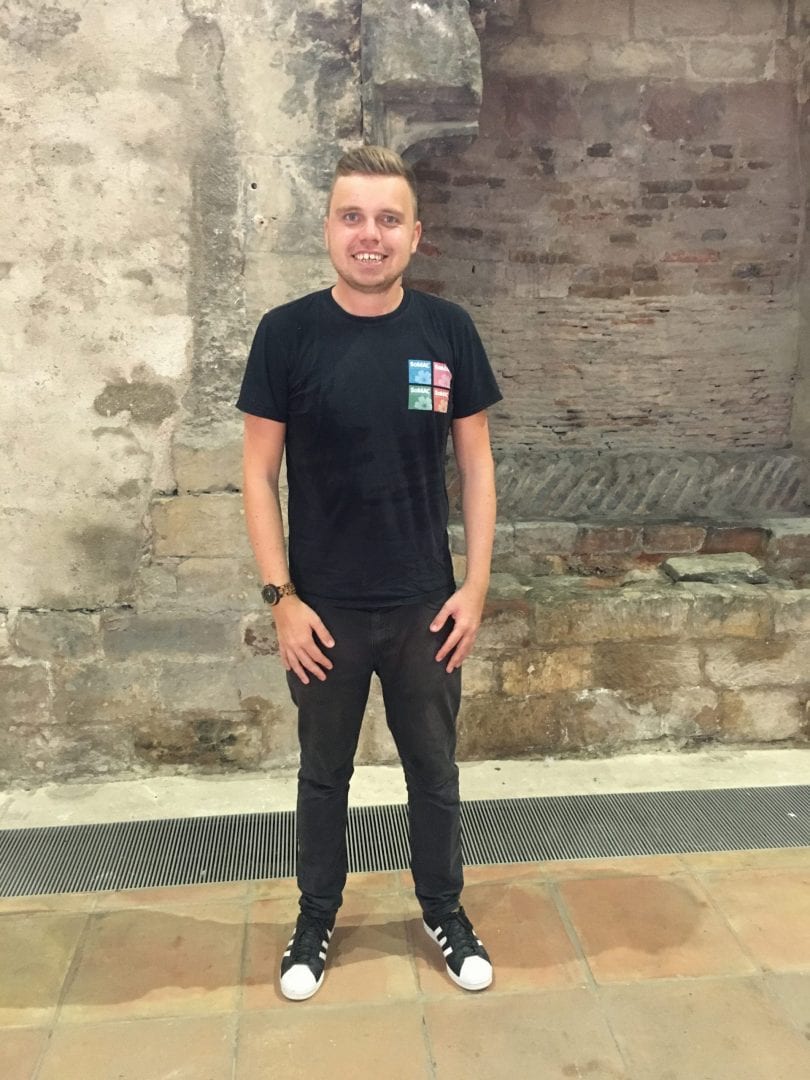 Discussing the role, Gloucester and his favourite parts of the Priory 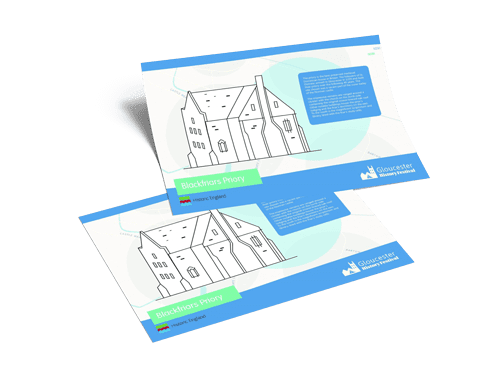 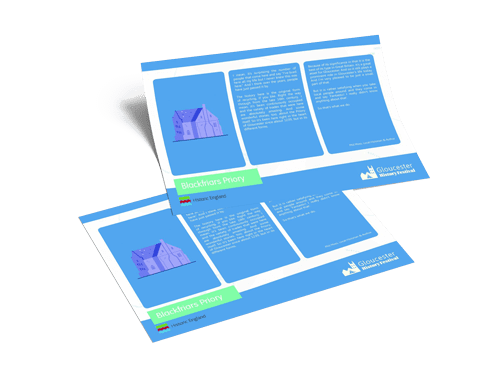 Blackfriars Priory
Back to map