A resident’s introduction to Gloucester 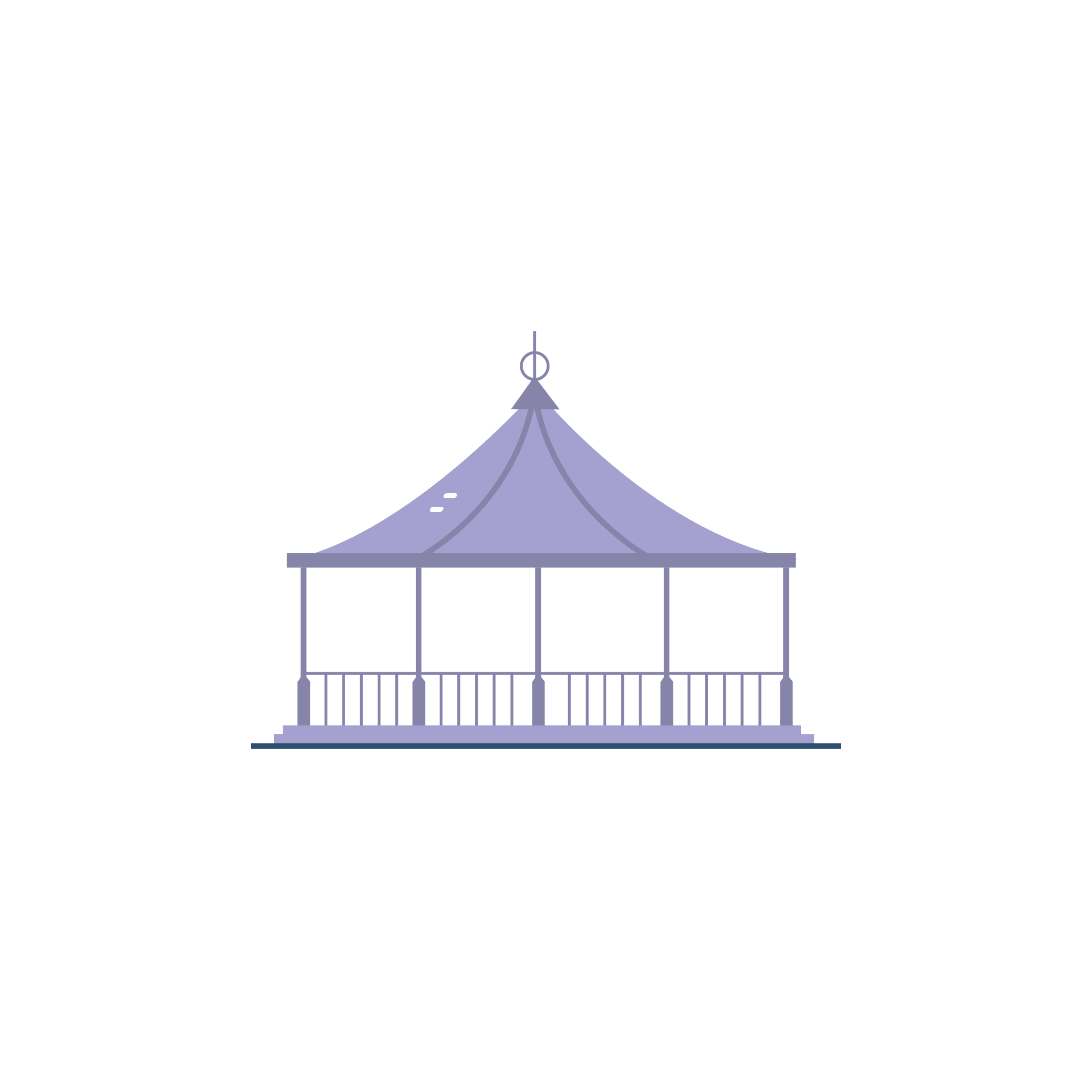 The park began life in 1815 as part of the Spa Pleasure Grounds, and was opened as a park in 1848.  A war memorial at the park entrance commemorates both World Wars and the Korean War.

On the way to the bandstand, you will pass a 1930s statue to Robert Raikes, born in Gloucester in 1736, and best known as one of the founders of the Sunday School movement. 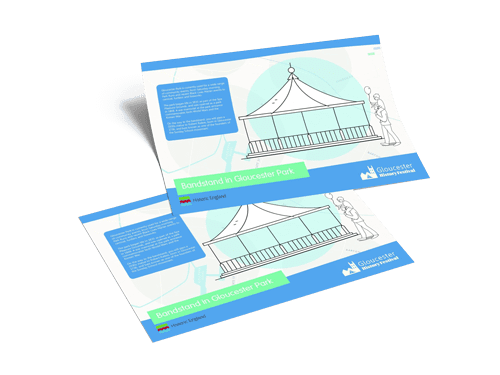 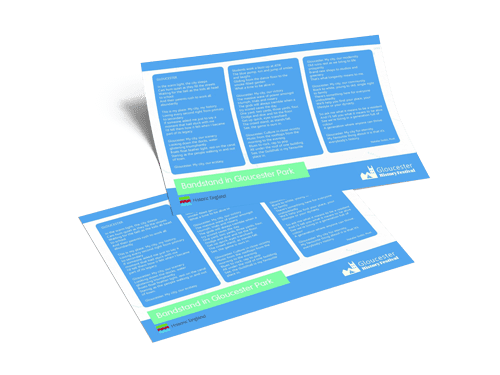 Gloucester Bandstand
Back to map