The standing remains incorporate part of the north wall of a minster church built in around 900AD by Aethelflaed, the Lady of the Mercians. 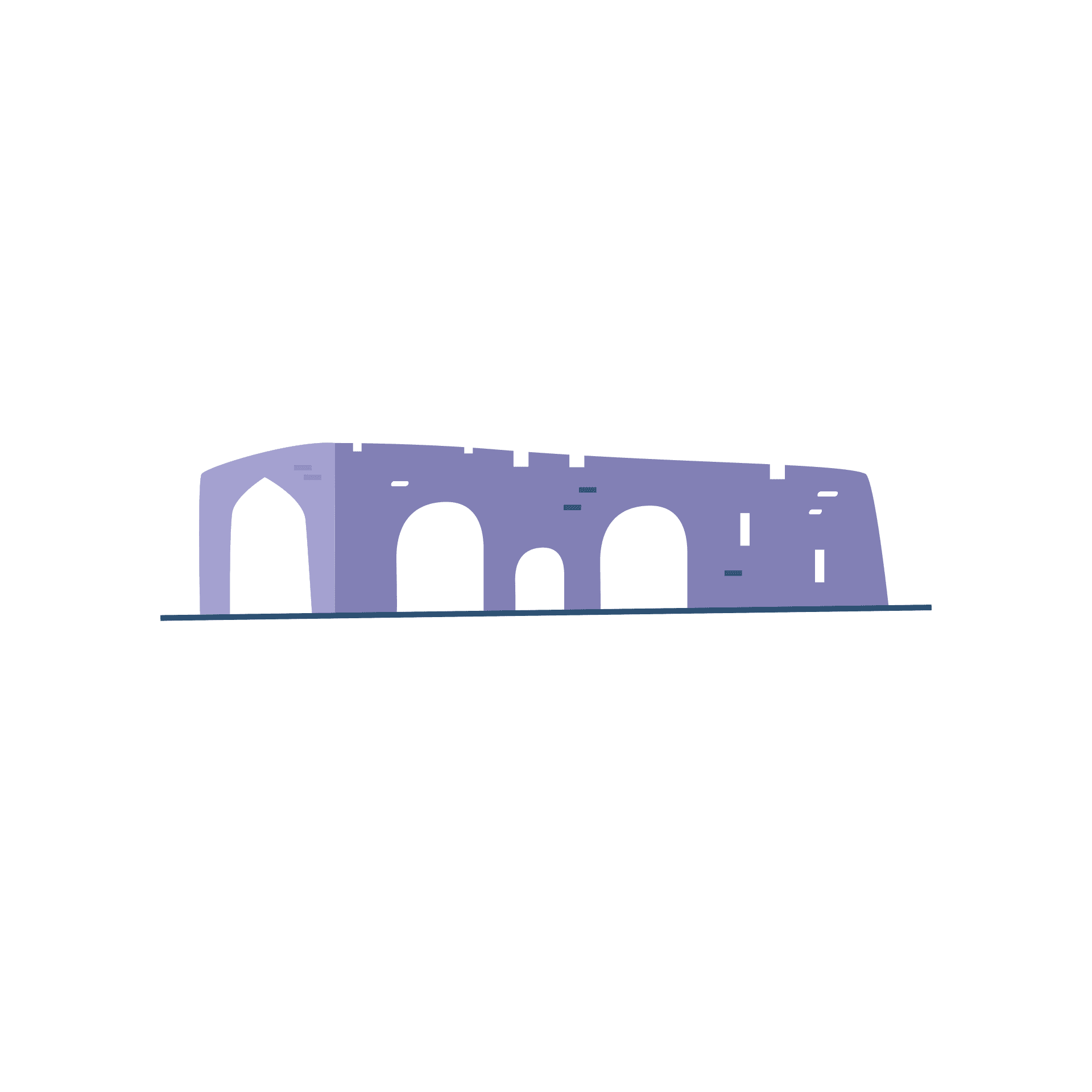 In 900 AD Aethelflaed created a shrine here to St. Oswald by moving his relics from Bardney in Lincolnshire. Aethelflaed and her husband Aethelred were both later buried here.

In 1152 the church was re-founded as a priory of Augustinian canons when a cloister, tower and other ranges were added. Following its Dissolution in 1537, part of the site was converted into a parish church, dedicated to St. Catherine.

The priory buildings suffered damage during the Civil War siege of Gloucester in 1643. 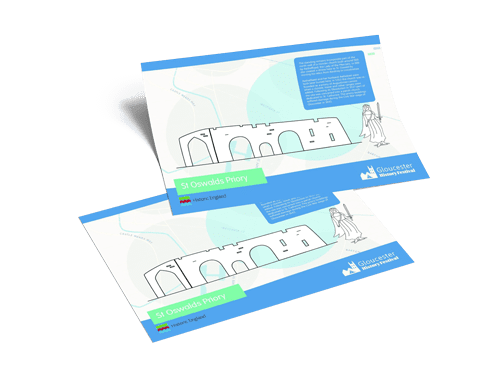 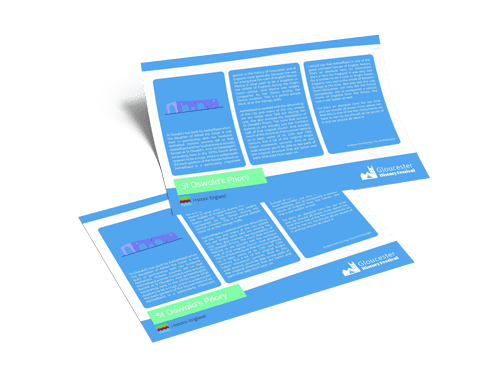 St. Oswald's Priory
Back to map