This underground chamber on Eastgate Street reveals the remains of city defences and the East Gate, dating back to about AD 68 when Gloucester was founded as a Roman settlement. 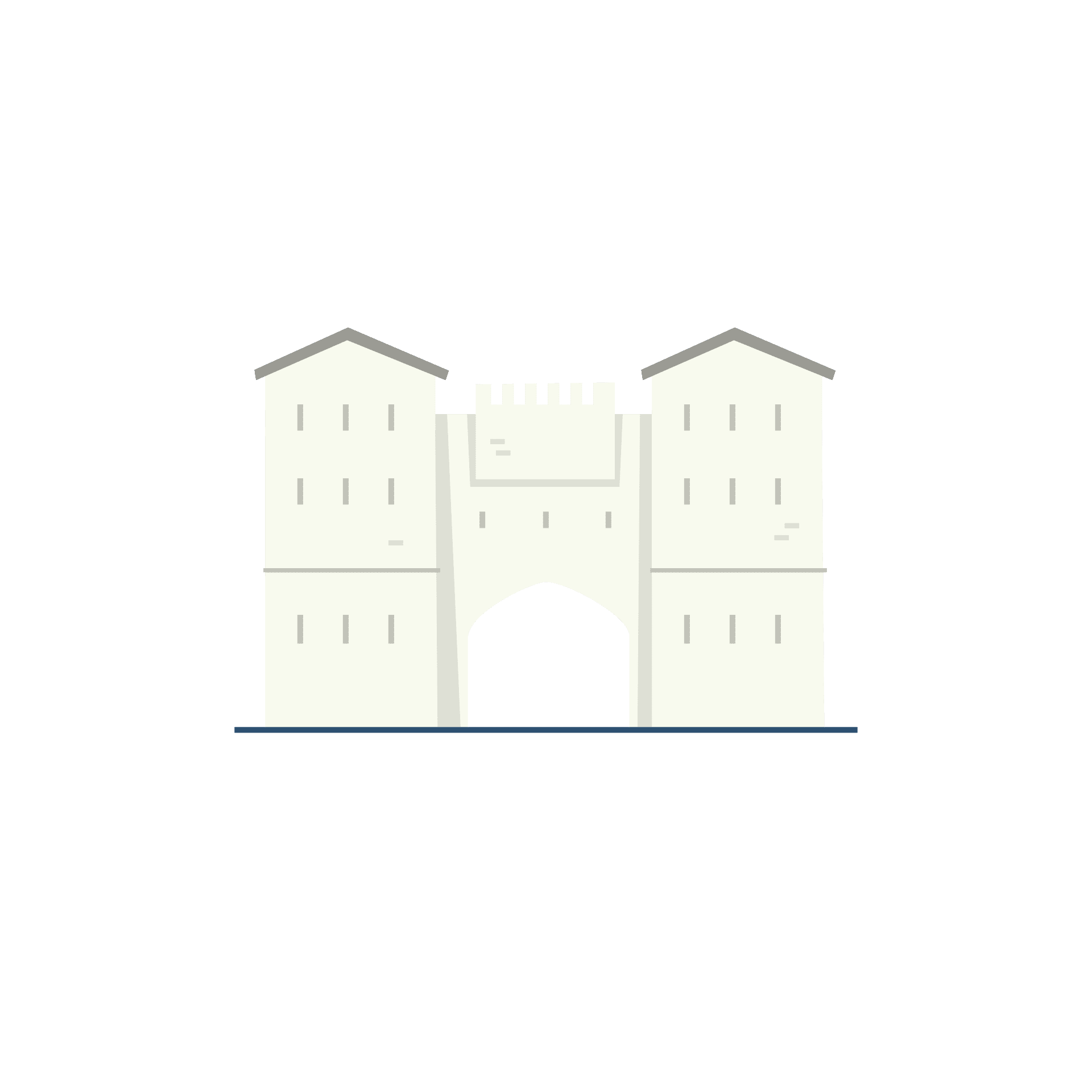 The site includes Roman remains, the base of a 13th century tower and the Tudor “horse-pool” where wagons and livestock were washed before market. A section of the chamber can be viewed through glass panels in the floor outside Boots.

The King’s Bastion contains remains of the Roman city wall and a defensive tower, probably constructed during the reign of Henry III, and is located under a trapdoor in the King’s Walk Shopping Centre. 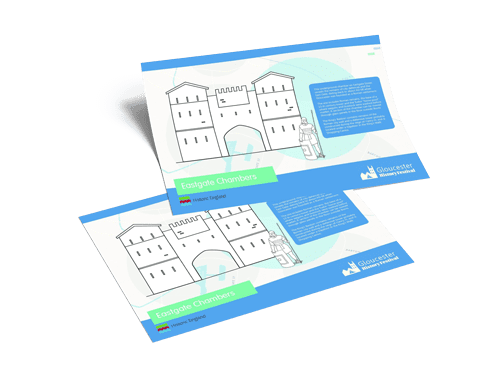 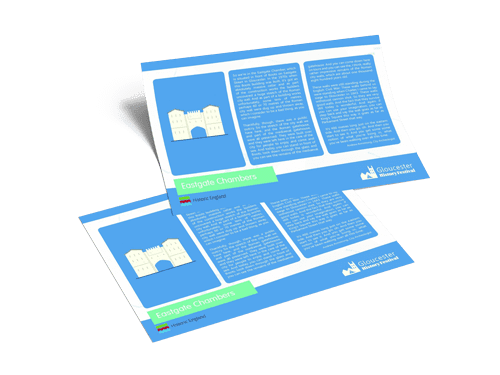 The Eastgate Chamber
Back to map