The National Waterways Museum is located at Llanthony Warehouse, the largest of the warehouses built at Gloucester Docks on the River Severn. 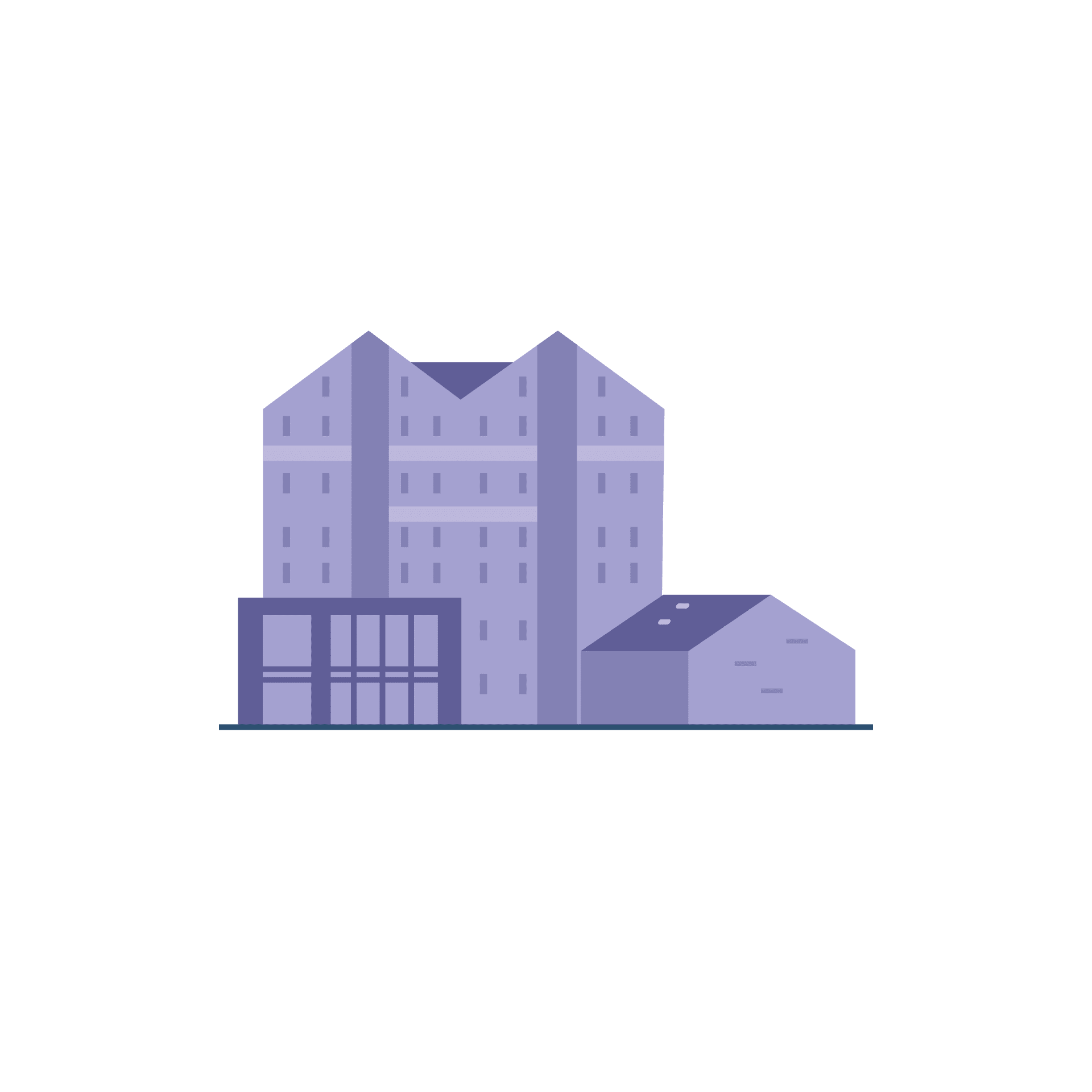 The expansion of the Docks and building of warehouses in the early 1800s meant that the city quickly became a hub for world trade.

Llanthony Warehouse was built in 1873 and was used for storing over 2,000 tons of grain; other warehouses stored timber, corn, wine and spirits.

The museum allows visitors to learn the story of Gloucester’s canals, rivers and trade history, and the lives of the thousands of people who lived and worked on the waterways. 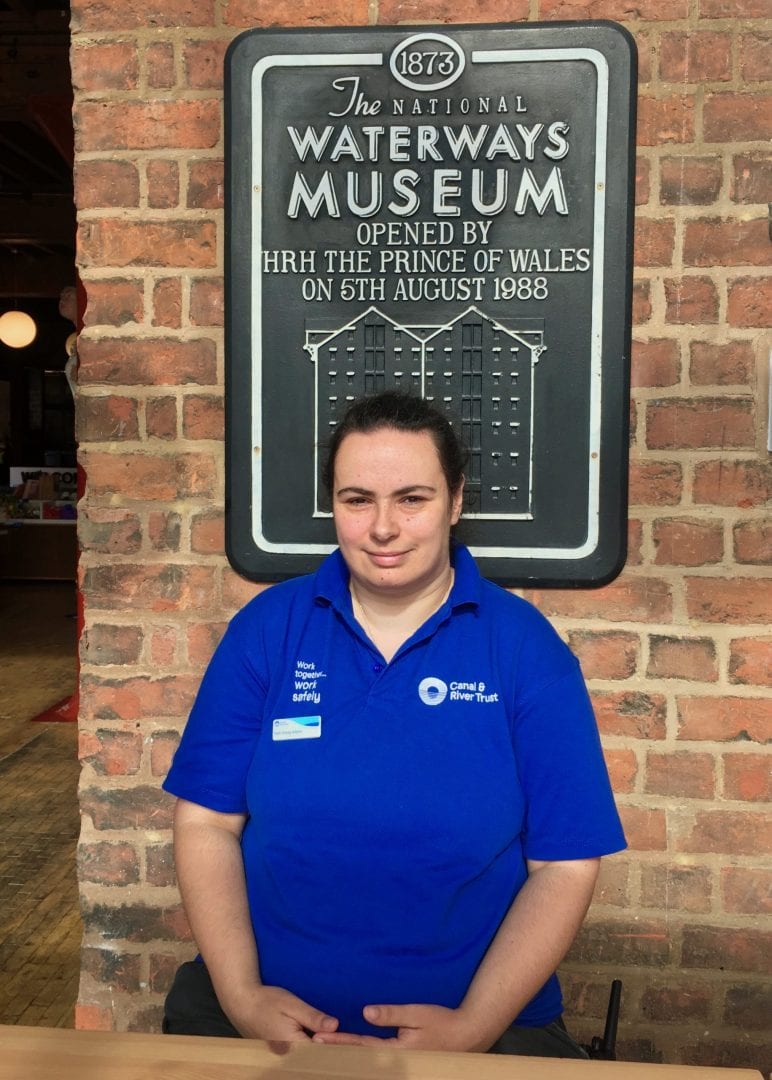 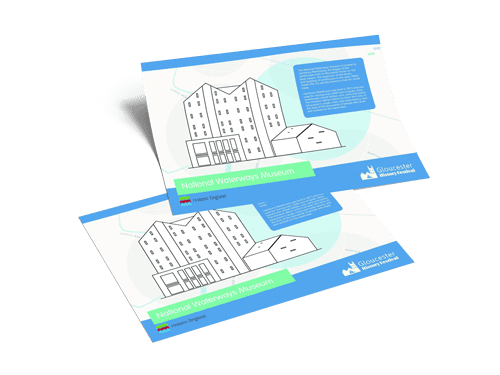 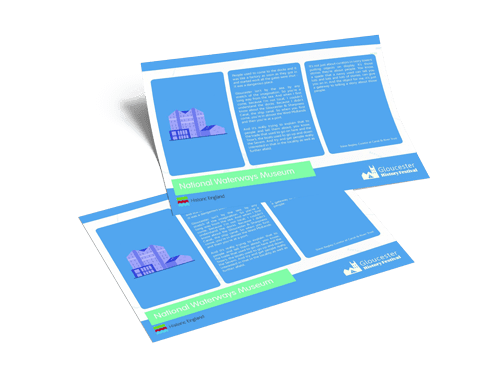 National Waterways Museum
Back to map