The Church of St Mary de Crypt and the Old Crypt Schoolroom stand in the historic heart of Gloucester. 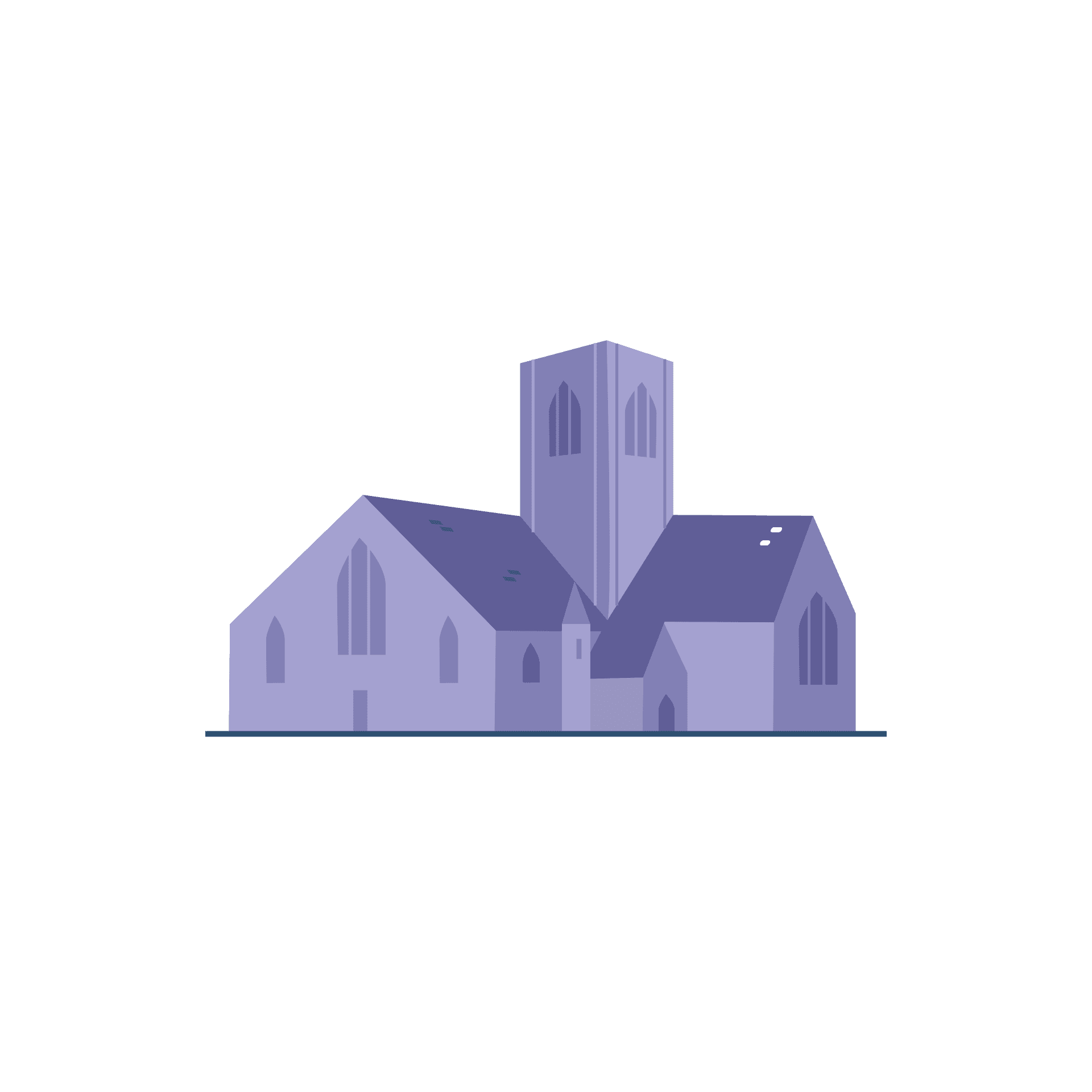 The medieval church, remodelled in the 1400s, has been called ‘a cathedral in miniature’.  You’ll find the remains of a wall painting and fine Victorian stained glass. During the Civil War it acted as a munitions store; you can still see the pock mark from a Royalist cannonball.

The schoolroom, dating to 1539, is a rare example of a Tudor school, with original panelling and schoolboy graffiti.  Interesting figures associated with the buildings include Robert Raikes, one of the founders of Sunday Schools and preacher George Whitefield, a founder of Methodism.

Discussing her favourite parts of the church, the calmness of the space and how she takes care of it 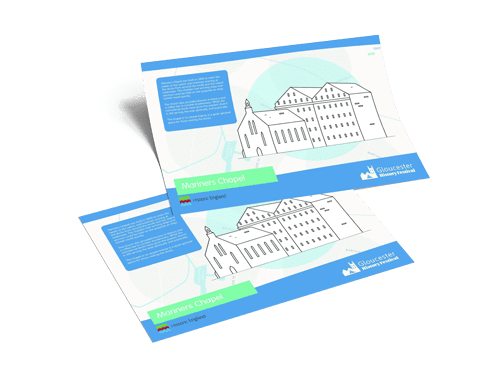 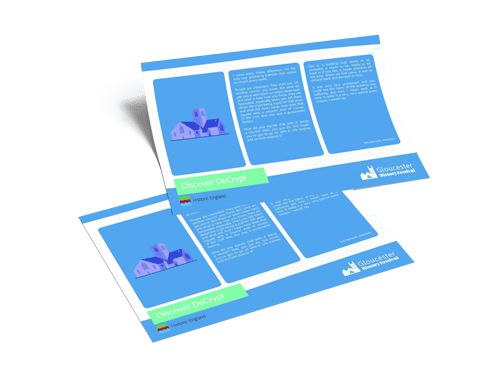 Discover DeCrypt
Back to map