Over Bridge and River Severn

Over Bridge, designed by Thomas Telford in 1825, is a lasting reminder of the importance of the River Severn and the need for people to cross the river.

Introduction to Over Bridge and River Severn 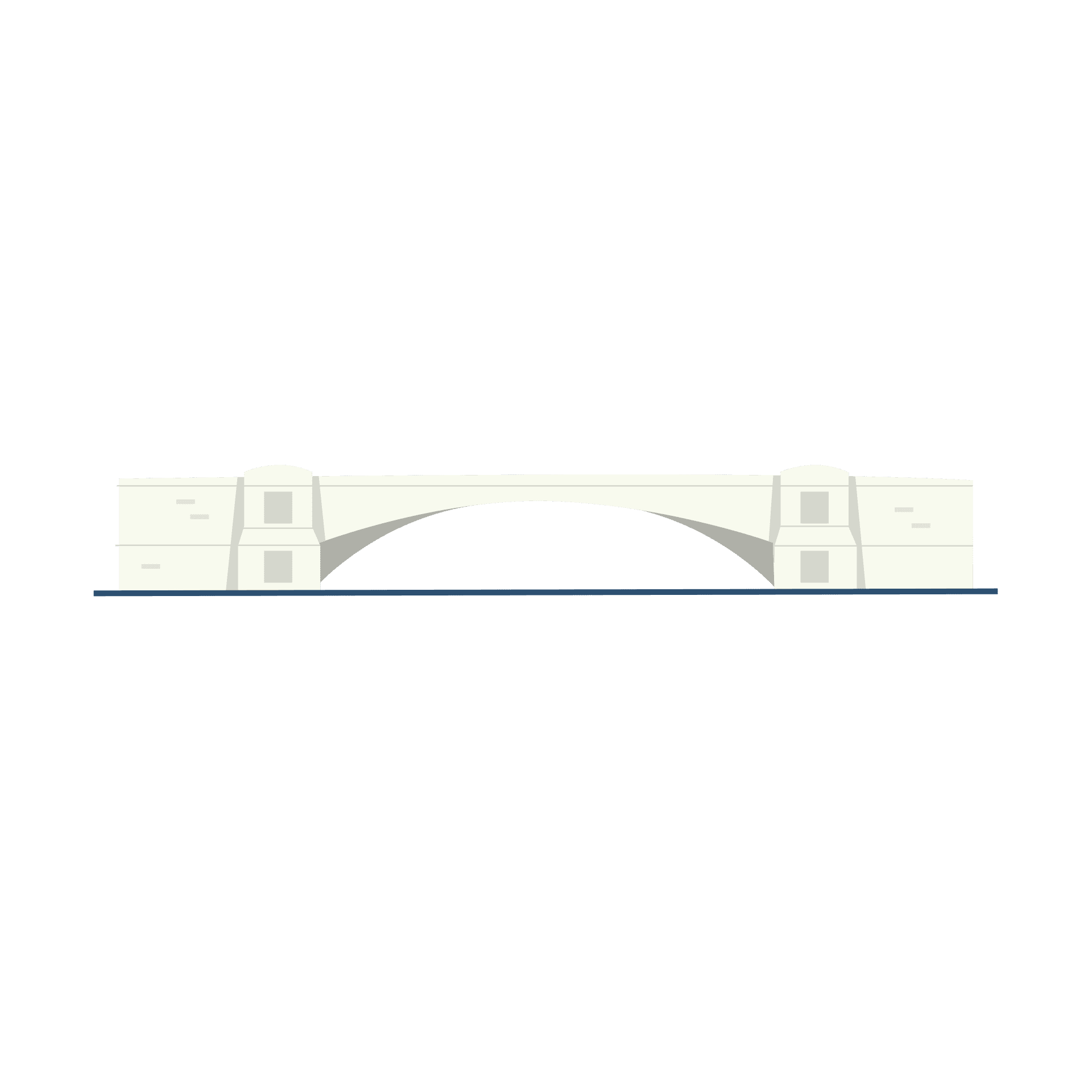 The beautiful stone single span arch replaced a Tudor one damaged by ice in 1818.  The Severn, the UK’s longest river, was hugely significant to Gloucester.

The city was given port status in 1580, by Elizabeth I.  Traded goods coming into the river to Gloucester provided prosperity, but the river itself is also a natural asset.

Fish migrating up the Severn were a valuable food source; including now rare eels and twaite shad.

Over Bridge
Back to map