The Museum of Gloucester holds an internationally important collection of treasures of nearly one million objects.

Introduction to The Museum of Gloucester 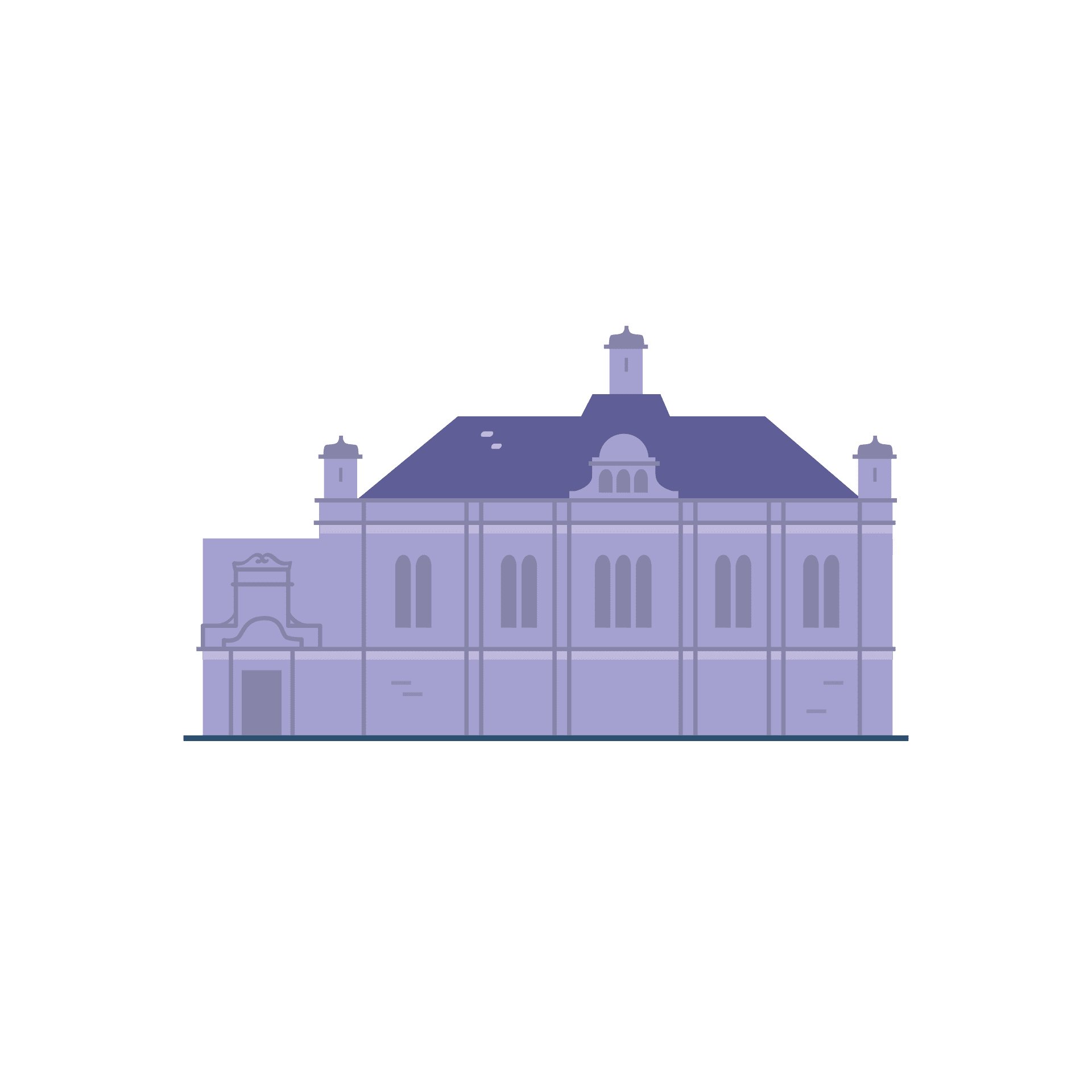 The museum tells the story of the city’s origins as a Roman settlement and its subsequent development through the Dark Ages, Medieval period and beyond.

Situated in a fine Victorian building in the city centre, the museum also houses a significant collection of art, including paintings by Richard Wilson and Thomas Gainsborough, and an archaeology collection including the world-famous Birdlip Mirror, Roman tombstones and city walls plus the Gloucester Tables Set, the oldest complete backgammon set in the world. 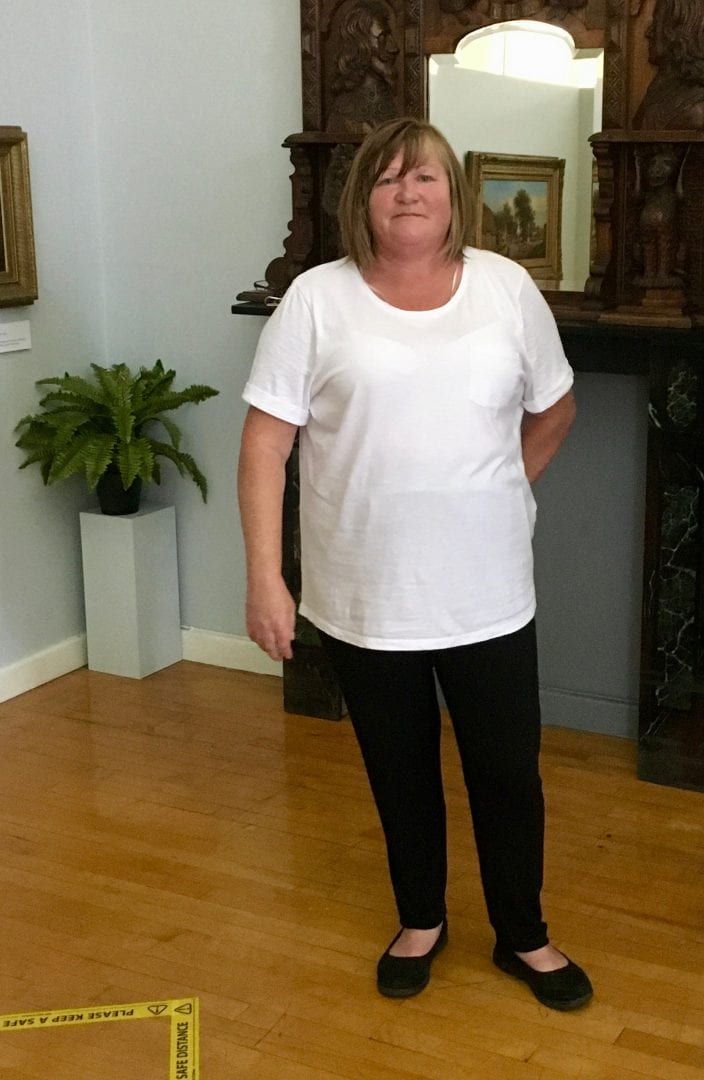 Hear from Angela Price from the Museum of Gloucester 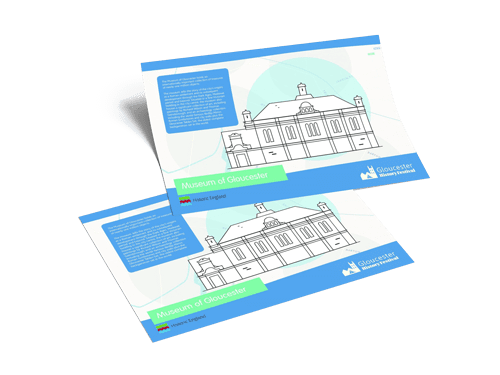 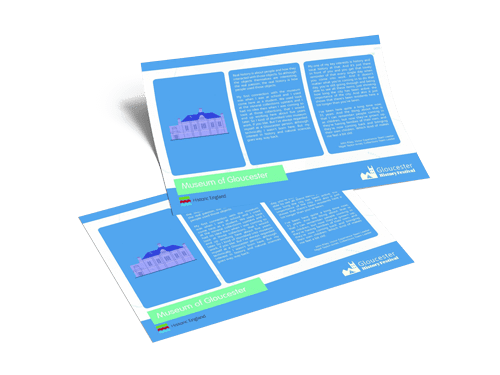 The Museum Of Gloucester
Back to map